B.I.G. celebrates 10 Years in business… Many thanks to our clients and the great team of professionals who helped us achieve this milestone!

Google awards B.I.G. the relocation of the Washington, DC Office.

The Smith Group, one of the nation’s leading architecture, engineering, interiors, and planning firms, has relocated its Washington, DC operations into new office space, located at 1700 New York Ave. NW. Working with Hitt Contracting, B.I.G. is providing a new Cat 6A cable plant to support both wired and wireless technologies.

Leidos announces it will open its new world headquarters in Reston VA. Space is currently being cabled and provisioned for move in by B.I.G.

B.I.G. awarded multiple contracts with TASC for facilities in Virginia. 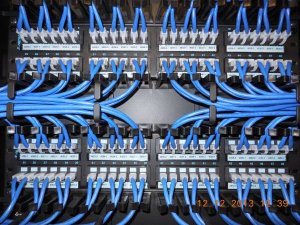 BIG is honored to be included in the Washington Business Journal’s List of Top-Performing Small Technology Companies for 2021. Thank you to all the BIG employees that have worked diligently during this challenging year. Always willing to adapt and pivot with the ever changing atmosphere of the times. Thank you to all the client partners and vendors for supporting us and letting us be a part of your team.

BIG ranks among Washington Business Journal’s “Top 25 Ranked Veteran-Owned Companies”. We’re honored to once again be recognized for our regional leadership. We’re especially proud of our hardworking and committed team that makes our success possible. 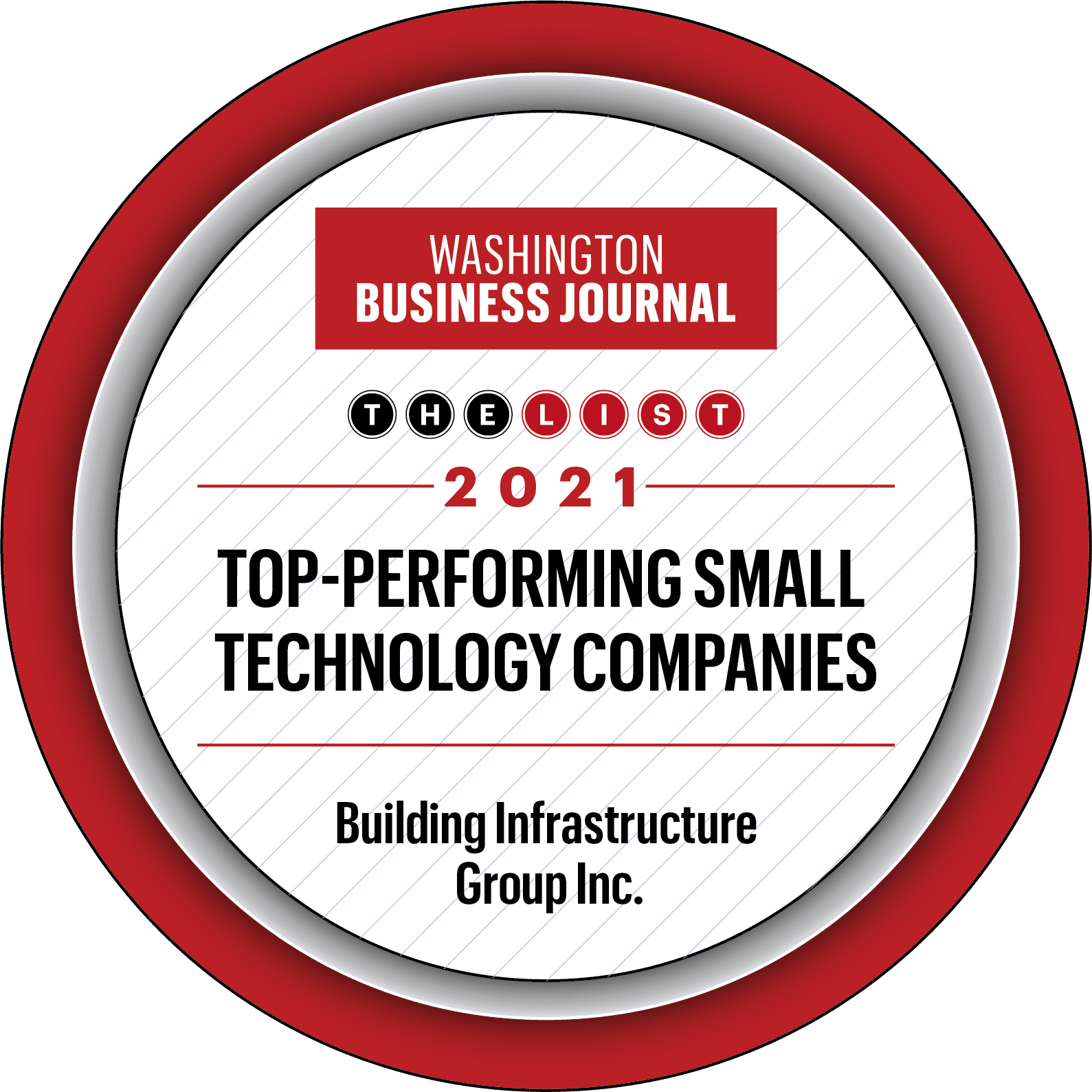 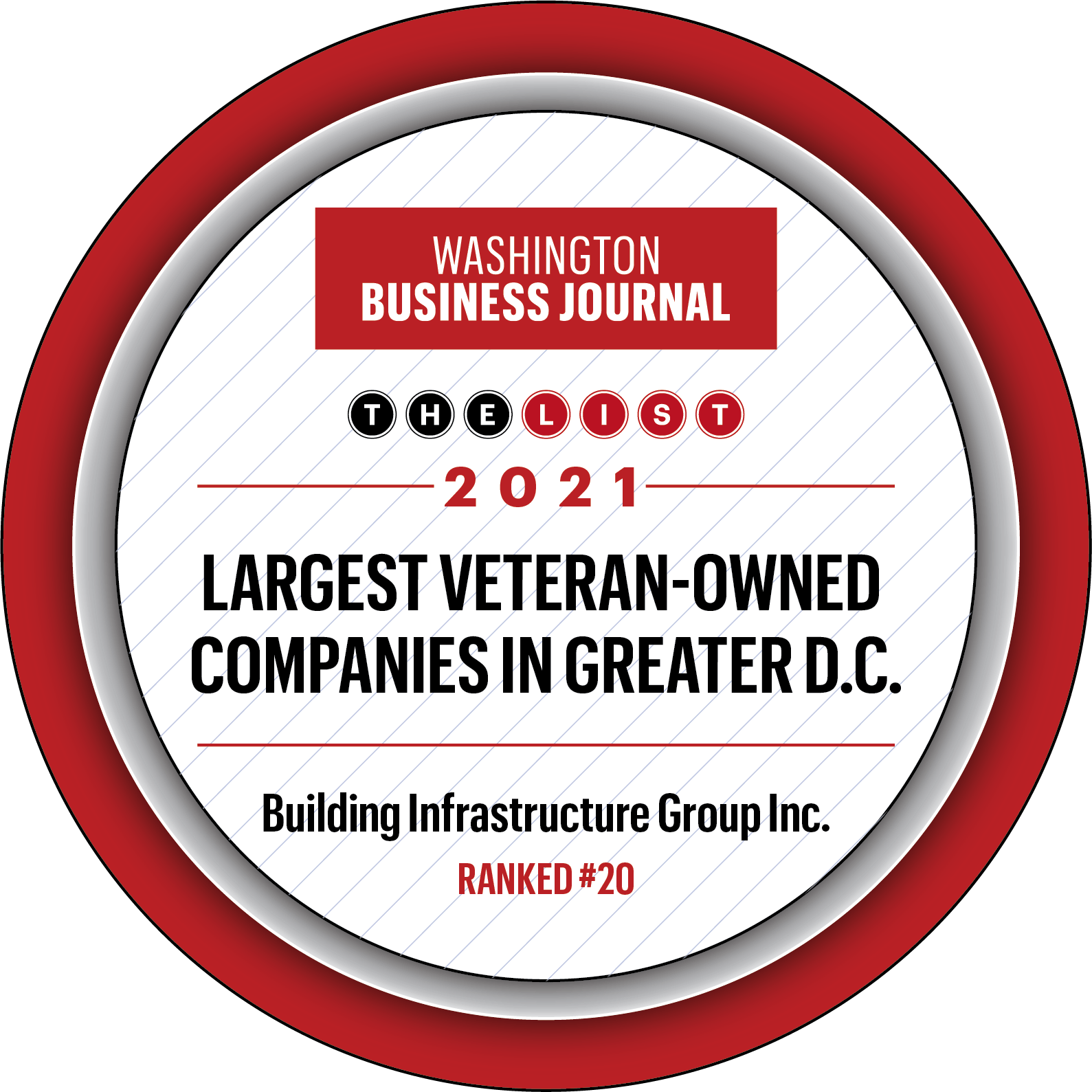